I Want To Know More About:

A Quick Guide To Yoga Styles 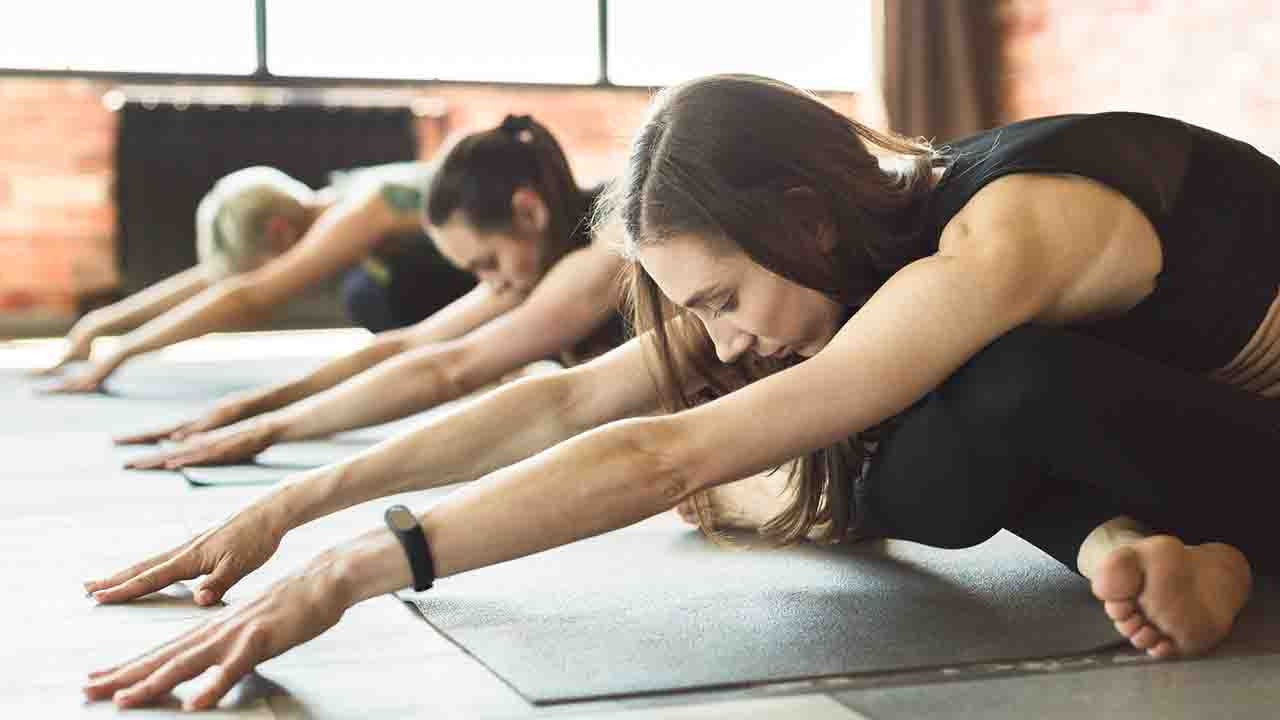 Ever wondered what the difference is between the various yoga class styles out there? We look at a handful of types and what you might expect from each of them.

This original form of yoga rooted in 1000-year-old tradition doesn't really have a 'type'. The division of styles that we know has mostly been a modern event, with many of them created by the Western world to classify by different degrees of physicality.

In Hatha classes you're more likely to go at a slower pace and practice a variety of the more traditional yoga techniques including Pranayama (breathing), Mantra (sounding out) and Mudras (gestures).

Vinyasa means movement with breath. Often referred to as 'flow', this style of yoga will have you flowing through movements using the breath to transition from one pose to the next.

It's a very popular style of yoga in modern classes as it gets your heart rate up and can be quite athletic, sometimes fast-paced. As flow sequences follow the rhythm of your breathing, Vinyasa can feel like a dance to the beat of your breath once you get into it.

Ashtanga means the eight-limbed path - a reference to eight core areas in yoga philosophy that will help you lead an enlightened life (the asanas - or poses - are one of those limbs).

In Ashtanga yoga classes, there is a very specific series of movements that is practiced in every class. It can be intense and highly athletic so bear this in mind if you're just starting out.

There are varying options for this depending on the studio/teacher offering it and how hot they choose to heat the room, but the gist of it is that you practice yoga in a hot environment to simulate being in India where yoga was founded and to also heat your muscles to allow for deeper stretching.

Bikram yoga is one of the more well known forms of hot yoga; a specific set sequence of postures and breathing exercises developed by Bikram Choudhury practiced in 41 °C heat with 40% humidity. Due to the founder being involved in a range of highly publicised legal battles, there has been a shift in recent years for practitioners to move towards the generic 'hot yoga' classes instead.

If you don't tolerate the heat well, this may not be the experience for you. While hot yoga is an enjoyable experience for many, it can also potentially lead to overstretching and dehydration so aim to practice safely.

Founded by B.K.S. Iyengar, this style of yoga places a lot of emphasis on perfecting alignment and technique especially using the use of props such as bolsters, blankets and blocks.

If you enjoy spending a bit more time in poses and slowing things right down, this could be a good class for you.

Nervous system feel like it's sizzling and you just need to calm down and restore your energy? Restorative yoga is the way to go. Don't expect to move much in these classes; everything is slow and purposeful - expect to fully and deeply relax in poses for as long as 10 minutes each.

It's a common thought in the Western world that you need to be actively doing something or feeling something to reap the benefits in an exercise or yoga class. When it comes to your nervous system, the act of NOT doing and sitting in your stretches for longer periods of time can be a great gift to yourself.

Somewhere between a regular yoga class and restorative yoga, Yin classes typically see you holding poses for around 3-5 minutes each. The aim here is to slow things down, tone the nervous system and focus on the deep connective tissues and ligaments.

These classes combine traditional yoga concepts with ancient Chinese philosophy to help improve circulation, release tension and shift energy blockages. If you want a more meditative yoga experience where you still get to do poses but don't need to move too much, then this could be a good option for you.

Practicing Ahimsa (Non-Violence) On And Off Your Mat
What's Restorative Yoga?
An Intro To Ayurveda

With more than 100+ workouts and yoga sessions from 5-40 mins you can do any time and anywhere, weekly live classes, self-guided programmes, the opportunity to join our 8-Week Find Your Balance Challenges to amplify and fast-track your results AND a private VIP support community, the Online Squad has everything you need to nail your goals. 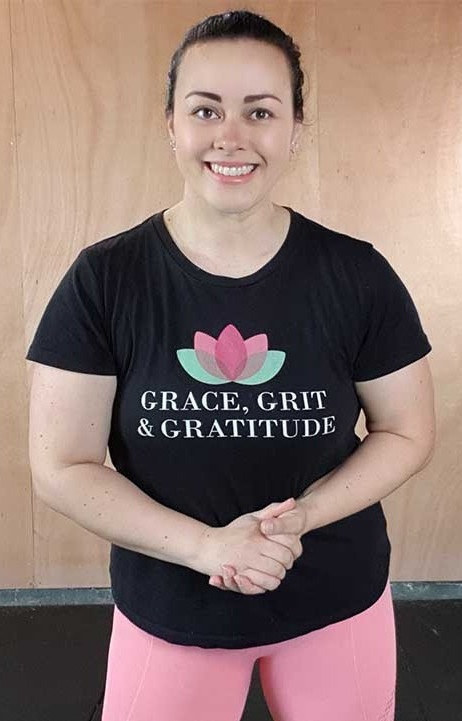 Get health, fitness, wellbeing and mindset tips delivered to your inbox!

We promise not to SPAM you